We are now open and following Government guidelines. 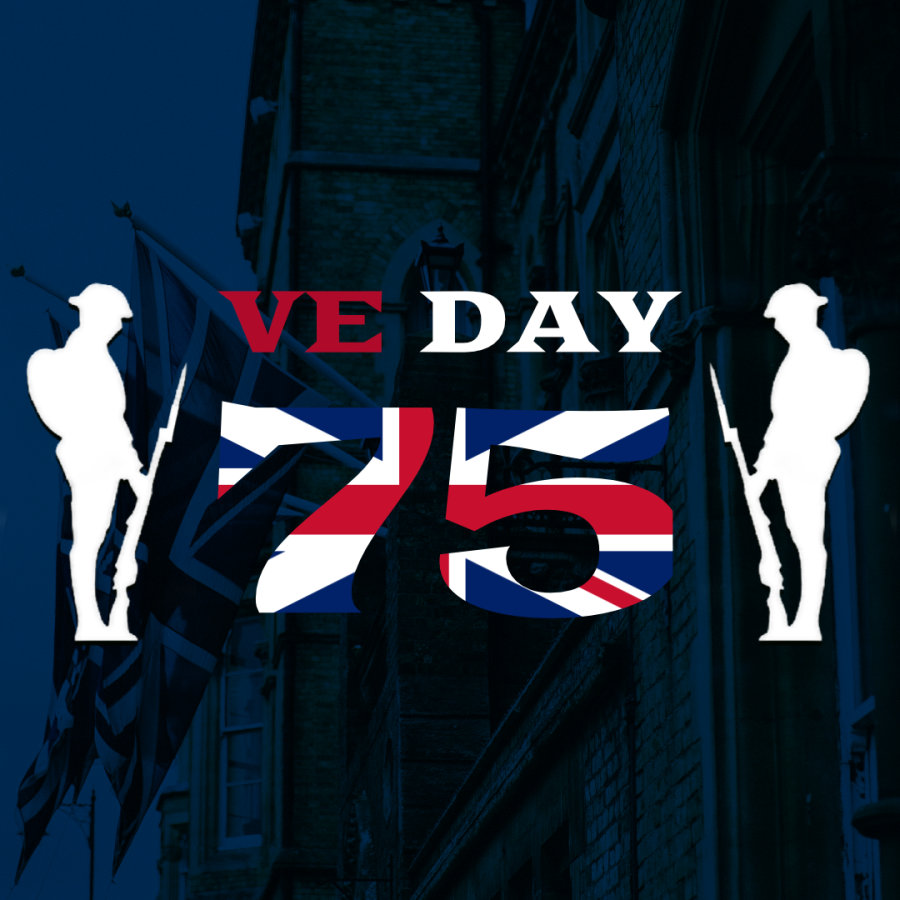 Friday 8th May marks the 75th anniversary of VE Day, the day to celebrate  the formal surrender of Nazi Germany bringing about the end of WW2 in Europe. Friday will be the new May Bank holiday for 2020.  At 11:00am the nation will hold a remembrance and a two-minute silence. The AB Team will be joining in. If you are in East Grinstead look up at the skies  for the Spitfire fly by at Queen Victoria Hospital  around 1pm…see the route here.

Did you know: Tunbridge Wells & WW2

Did you know: East Grinstead & WW2

Things to read, see and do…